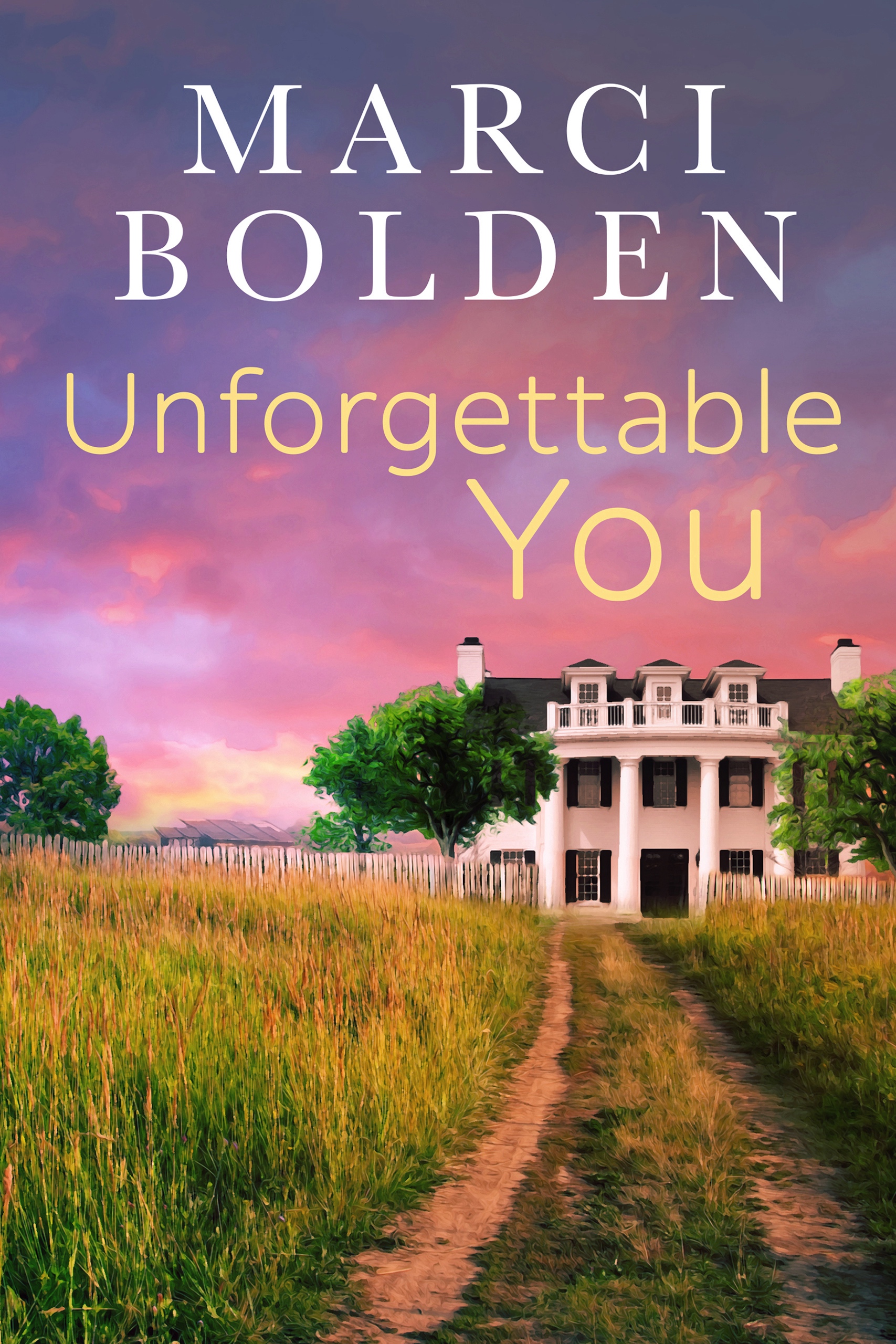 After losing her young husband, Carrie Gable buries her grief at historic the Gable Inn, the now defunct bed-and-breakfast where her mother-in-law lives and works. Before long, Doreen’s medical bills drive Carrie to make an impossible choice: open for business and risk Doreen’s health and safety or lose the generations-old Inn.

Will Walker is a Hollywood A-lister whose star has most definitely fallen. His team assures him this period piece is just the thing to bring new life into a string of forgettable flops but another lackluster script and impossible costar make him question everything he’s worked an entire career for.

Entrusted to board a handful of Hollywood’s most elite actors, the down-to-earth Carrie isn’t blinded by the lights of fame, even when they are under her own roof. The sparks between this hometown girl and the Hollywood star create tension both on and off set. With stardom pulling Will in one direction and Doreen’s needs tugging Carrie in another, will their attraction be just a filming fling, or a chance at something truly unforgettable? 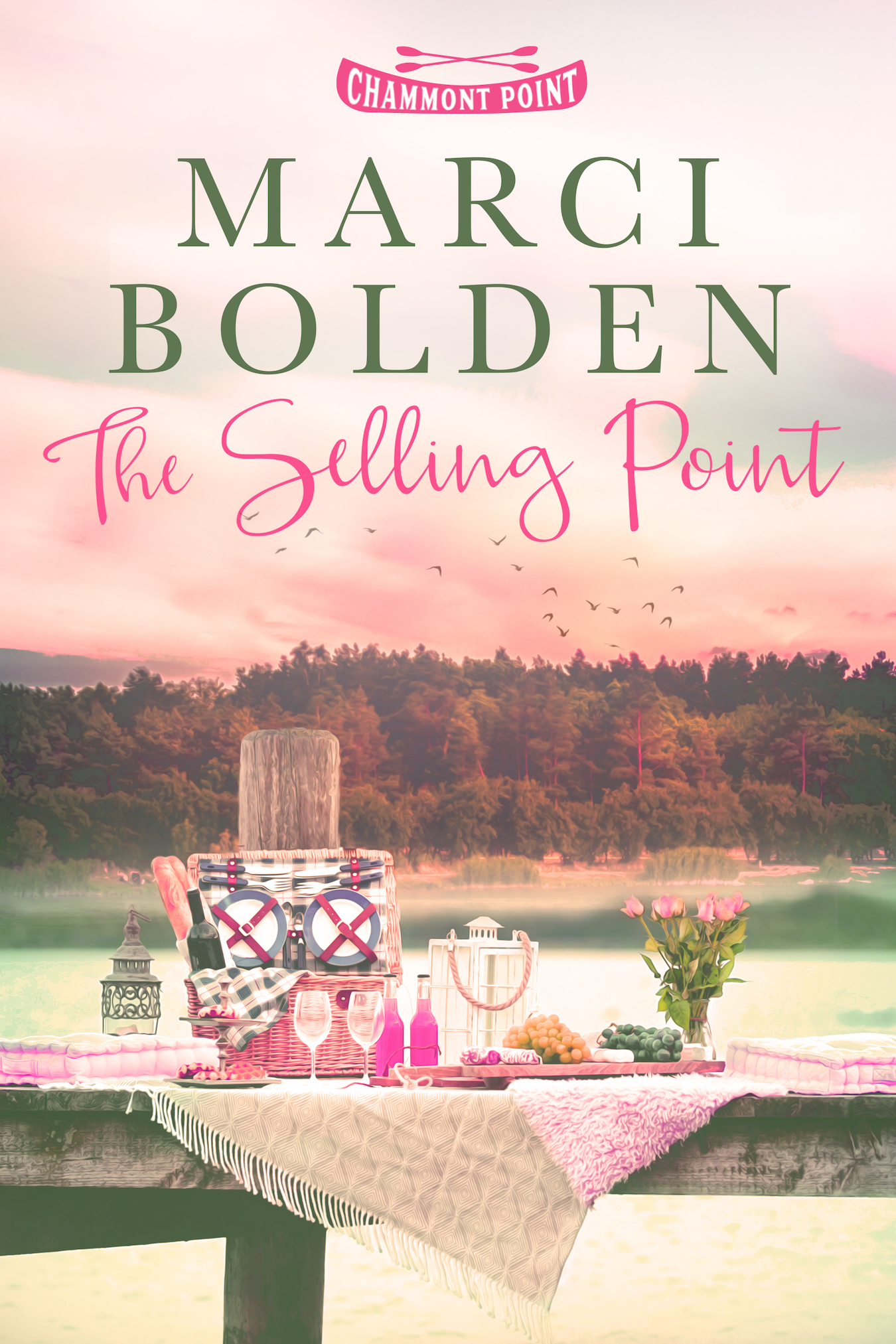