The Women of HEARTS

Former Army Sergeant Holly Austin and her team at the HEARTS agency don’t normally find the police at their door. But it’s been weeks since a local woman vanished into thin air…and now there’s a second victim.

Police Detective Jack Tarek wasn’t officially working the Julia Fredrickson case until a second victim made the matter personal. Holly is willing to cooperate with Jack “unofficially,” but she quickly becomes a distraction he can’t resist. The leads on their cases might be running cold, but the attraction between the investigators is sizzling hot.

With every lead a dead end, those close to the investigation grow increasingly impatient for answers. Just as hidden secrets come to light, one of the investigators vanishes without a trace. The HEARTS team has just hours to solve the case—or risk losing one of their own. 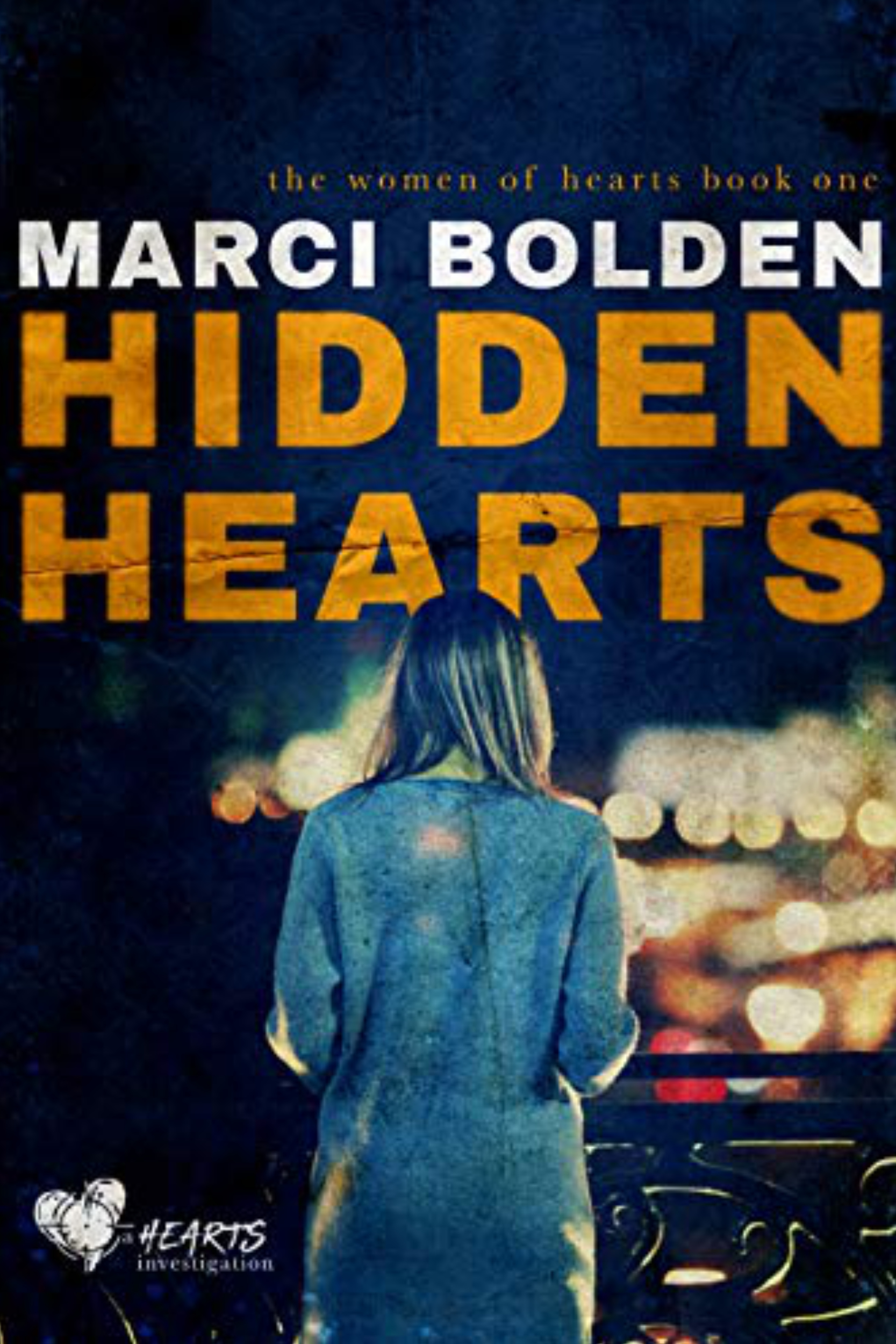 After a spycam is discovered in a secure community, the homeowners association hires HEARTS to track down the culprit. Investigator Eva Thompson fits the description of every victim so far and volunteers to move into a vacant condo to draw out the suspect from within. But until they know what’s behind the peeping, no one feels safe sending Eva as a decoy alone.

Joshua Simmons is Eva’s ex and the one man she can’t quite escape. As the county medical examiner, he frequently consults with HEARTS on cases—and uses that connection to keep close to the woman he’s still not over. When Eva needs a fake husband to work alongside her as a decoy, Josh agrees on one condition: that Eva won’t do anything to put herself in harm’s way.

Living together stirs up old feelings and old passions. And while Eva and Joshua try to sort out their demons, a voyeur is on the loose and getting braver by the day. 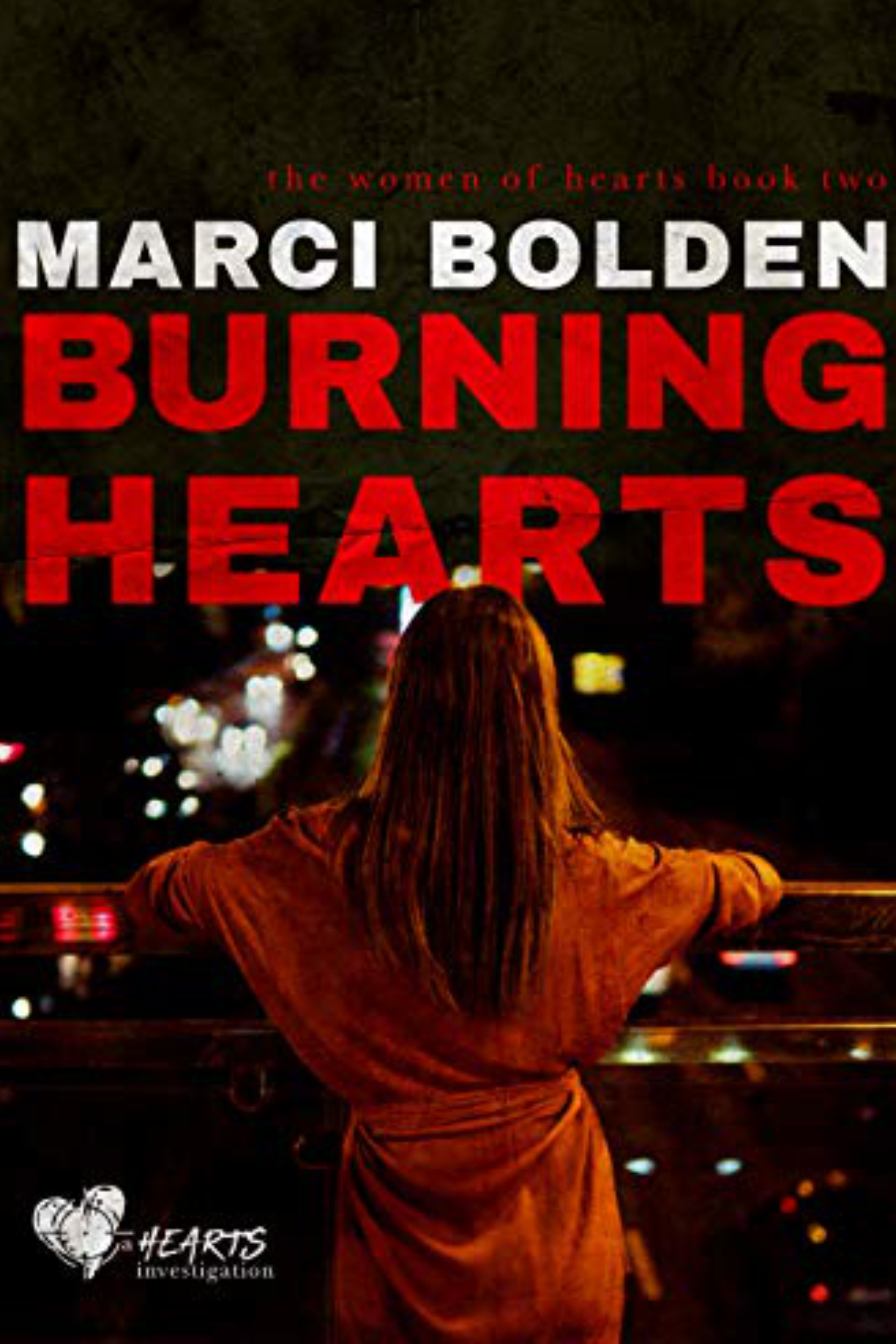 Twenty years ago, Alexa Rodriguez’s sister disappeared without a trace. The trauma drove Alexa to become a private investigator. No matter how many cases she solves, there will always be a hole from the one that haunts her.

When Dean Campbell hires the HEARTS Agency, he has no idea what has happened to his sister. The police aren’t taking her disappearance seriously, but Dean knows Mandy—and he will do anything to bring her home safely.

As the line between investigator and client blur, the hunt for Mandy continues. But will their need for one another compromise their search? 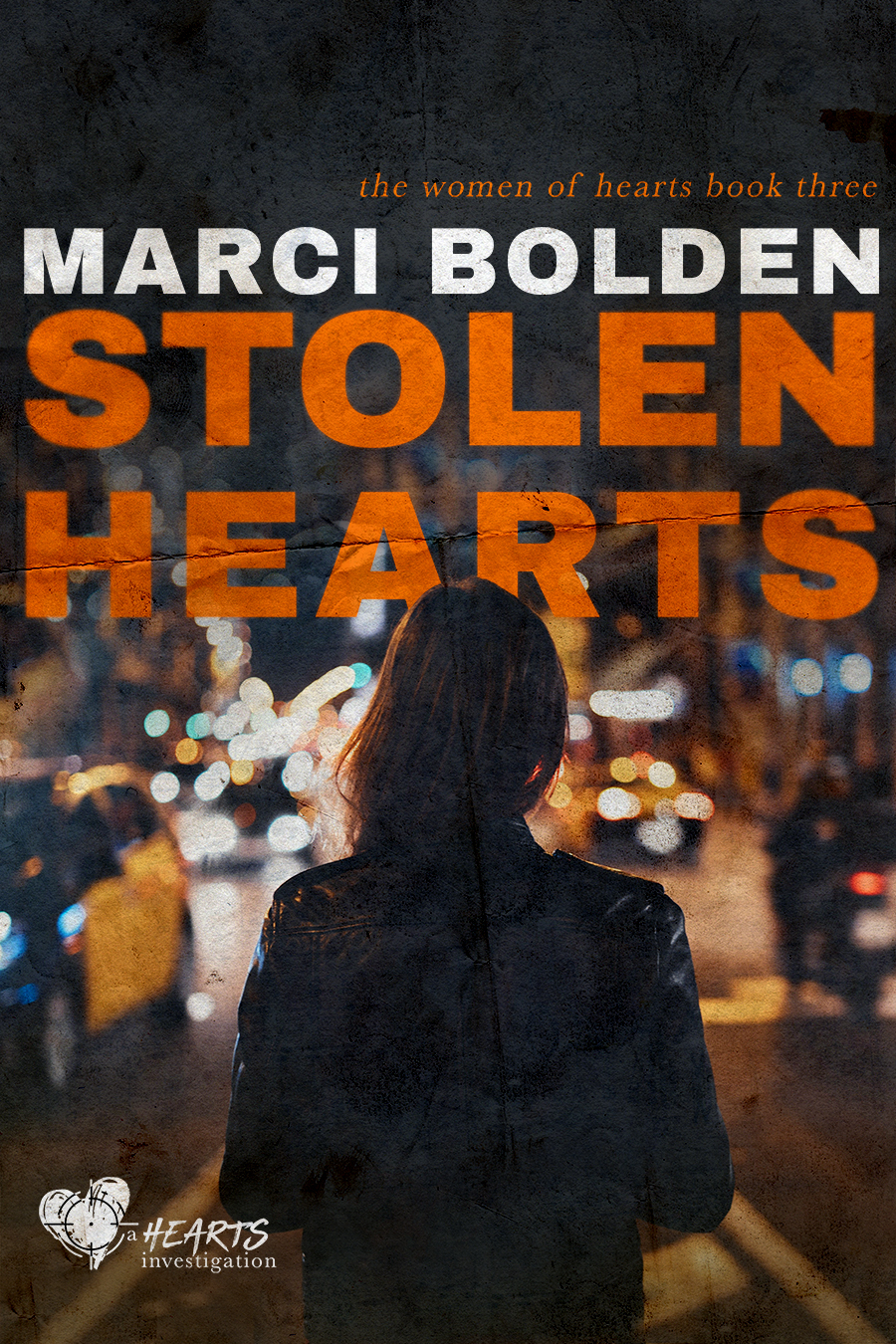 Rene Schwartz ended a twelve-year career as a federal agent working Witness Protection when a subordinate went rogue and lost her life. Rene left the job she loved to manage her guilt and regret. Working as a private investigator with HEARTS has given her a chance to use her skills—but not to heal her heart.

Quinn Stanton found his ex-wife murdered in her home. While he was cleared of any involvement, he and his six-year-old son Danny definitely aren’t safe. After a series of suspicious break-ins at his house, Quinn decides he needs the one thing the police—including his twin brother—can’t provide: protection.

With Quinn and his son in a safehouse, the HEARTS team tries to unravel the mystery of who killed Eliza Stanton—and who could possibly want Quinn and Danny dead. But as secrets come to light and passions ignite, protecting each other may be the one promise Quinn and Rene can’t keep. 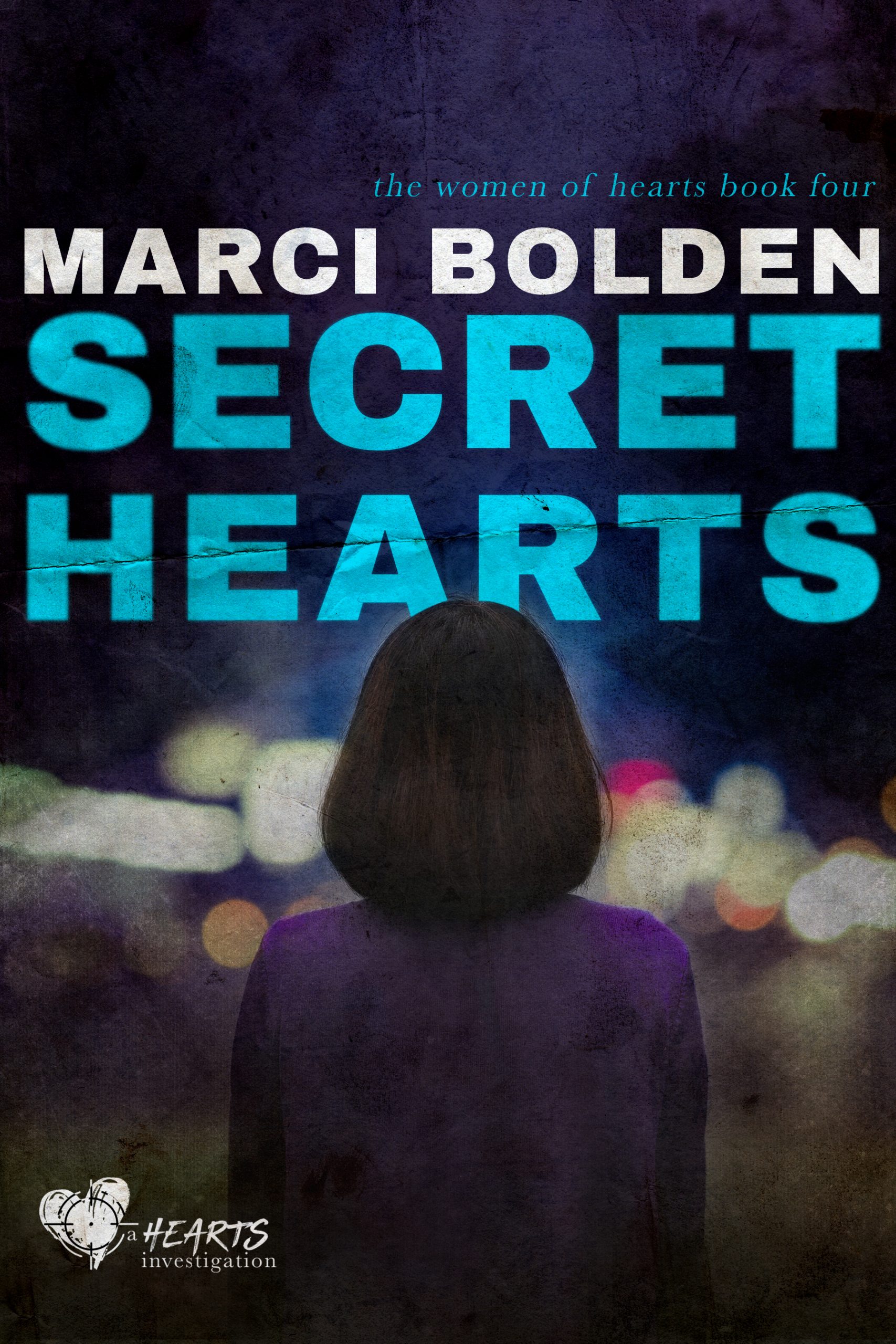